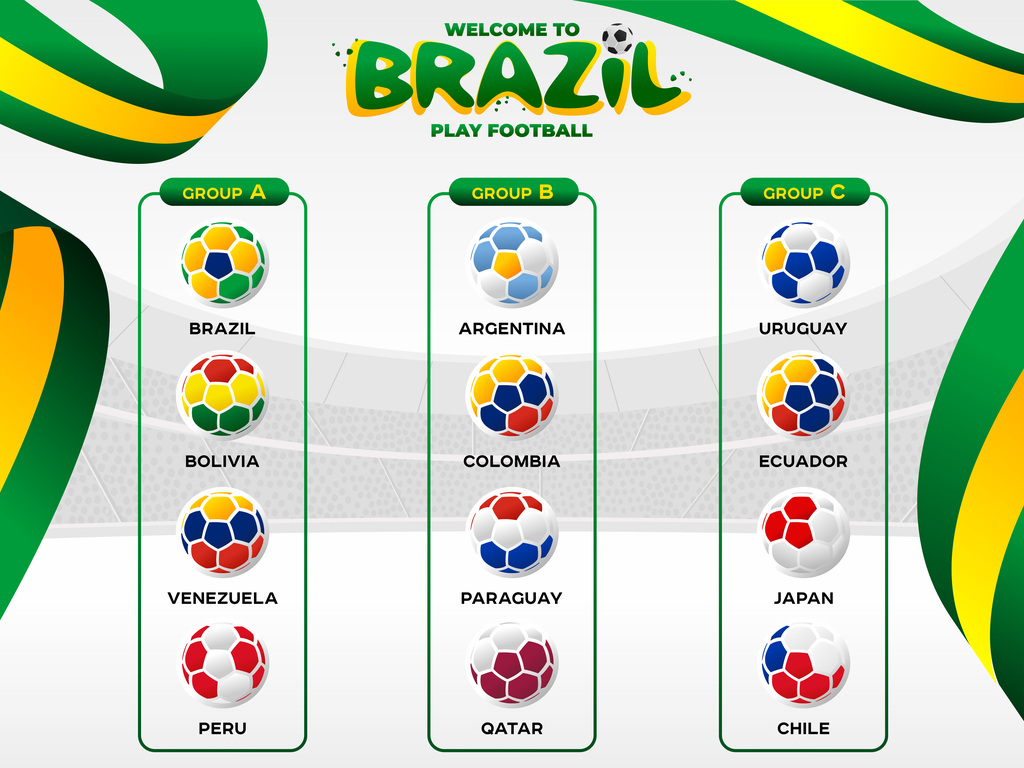 A fantastic season, don't you think?

The season 2018/2019 has almost come to an end and it was one of the most exciting seasons ever. For some competitions, it was a battle till the very last round with in the end Bayern Munich (BundesLiga), Manchester City (Premier League), Galatasaray SK (Süper Lig) and Ajax (Eredivisie) as champions.

In Europe, the Champions League will go down in history as one of the most exciting, emotionally and surprising seasons ever! In the semi-final, Liverpool beat Barcelona thanks to an incredible comeback, and Tottenham Hotspur knocked-out CL surprise Ajax with a last minute goal. Chelsea and Arsenal also had a great European campaign and will face each other in the final of the UEFA Europa League. Resulting in four English teams in the final rounds.

Overall, last season is too much to recap in a single blogpost, and it’s not even over yet! Let’s take a look at what the summer brings us:

When you are interested in getting the data of these tournaments you can subscribe to the plans by Clicking here! or email our Support Team to add the leagues to your existing plan. We've got a special Summer 2019 Plan where you get all these tournaments for €50.00 per month!

Next to the amazing cup fights, we’ve got some improvements coming up we want to share with you. We’re working hard behind the scenes to deliver a fantastic Prediction API. Based on Machine Learning our Data Scientists started tobuild an algorithm to be able to predict the match outcomes resulting in a Value Bet Model, Prediction Model and Player Contribution model. All resulting in a whole new level of betting. The first beta release is being tested internally now. We expect to release public beta version of the Prediction API in a few weeks.