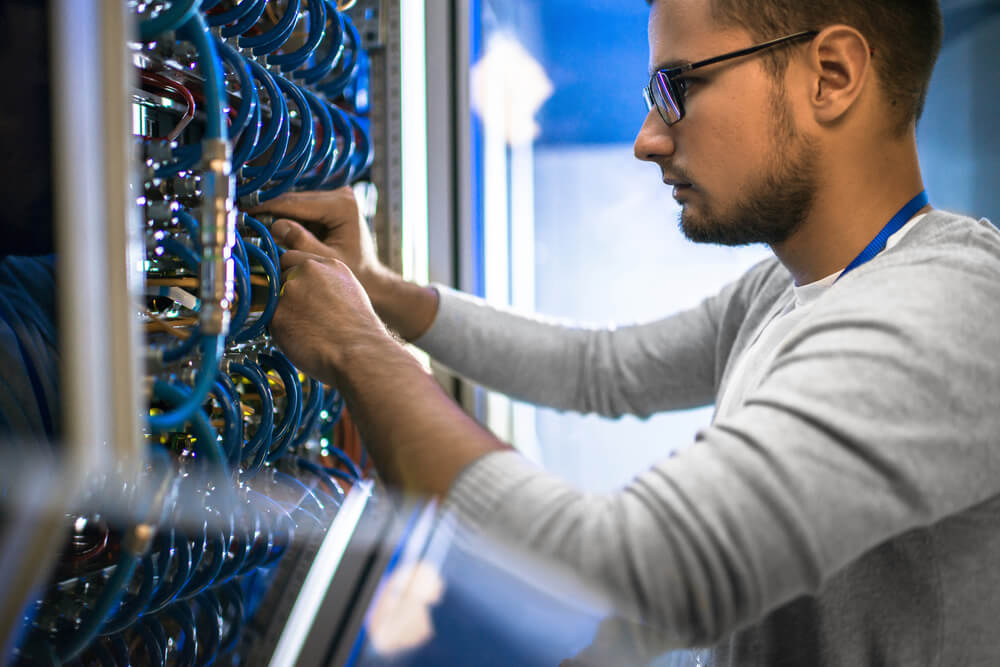 The time has come to give you some new insights into how everything is going and also about some new upcoming features we have added to the Soccer API. The past weeks were busy ones and resulted into some great additions to the soccer API. Some new features we have been added or are planning to add are, Livestandings, Attacks & Dangerous Attacks, Trend analyses, Corner details, better stats coverage and much more. You can read more about them below.

Past weekend was one of the first weekends for API 2.0 where a lot of games were beeing played. We hosted around 600 games on saturdays and about the same number of games on sundays. Due to the amount of games our infrastructure was struggling a bit, resulting in times were requests took a while to get any response. Since the infrastructure is completely new we are still in the situation where we not exactly now what to expect. Of course this doesn't mean that any of our customers should have issues becuase of this. Luckely we have a great partner in https://twistedbytes.nl who immediately took action and upgraded a big part of our servers with more power and memory. Based on that, the issues we had in the weekend are history!! We apologise to all customers who were facing issues because of this.

So, It's time for some good news now! The team has worked very hard to provide you with an even more richer data set and new sports are on there way!

The first big thing to announce is live standings! As the name already suggests... Live standings are updated in realtime according to the games that are currently beeing played under a league. For now we only support the major domestic leagues but support will also be added for cup and lower leagues soon! Live standing are available for packages with advanced data features but can also be added to any custom plan. By default this endpoint has 10000 requests per 60 minutes but this can be adjusted to your needs.

Available for about 2 weeks now are Attacks & Dangerous Attacks. These extra data points can be found in the stats include. This brings us also to the fact that we have upgraded coverage for fixture related statistics. Since Attacks & Dangerous Attacks are included in the stats include you need a package with standard or advanced data features. Like any other data point it can also be added to any custom plan

We now offer the possibility to enable unlimited* API calls on your plan. Depending on the package we ask an additional amount per month. Ofcourse you can also apply for any other request amount if that suits you better.

An upcoming feature that will be released soon is Trend Analyses. With this feature we give you a detailed insights in the progression of a game. You can expect information about goals, corners, possession, attacks, shots etc on a minute to minute basis. We think this can be of great value for apps and websites. Trend Analyses will require a plans that has at least standard coverage but, just like any other data point, can be added to any custom plan. This feature will be released soon!

We have split up development teams which resulted into support for new sports beeing developed very quickly. We are almost ready to add support for Formula 1 and E-Sports. Also we are working on more sports like Cricket, Basketball, American Football and much more. The first sport added to the family will be Formula 1 which is currently in beta.